Amsterdam to Cologne by train 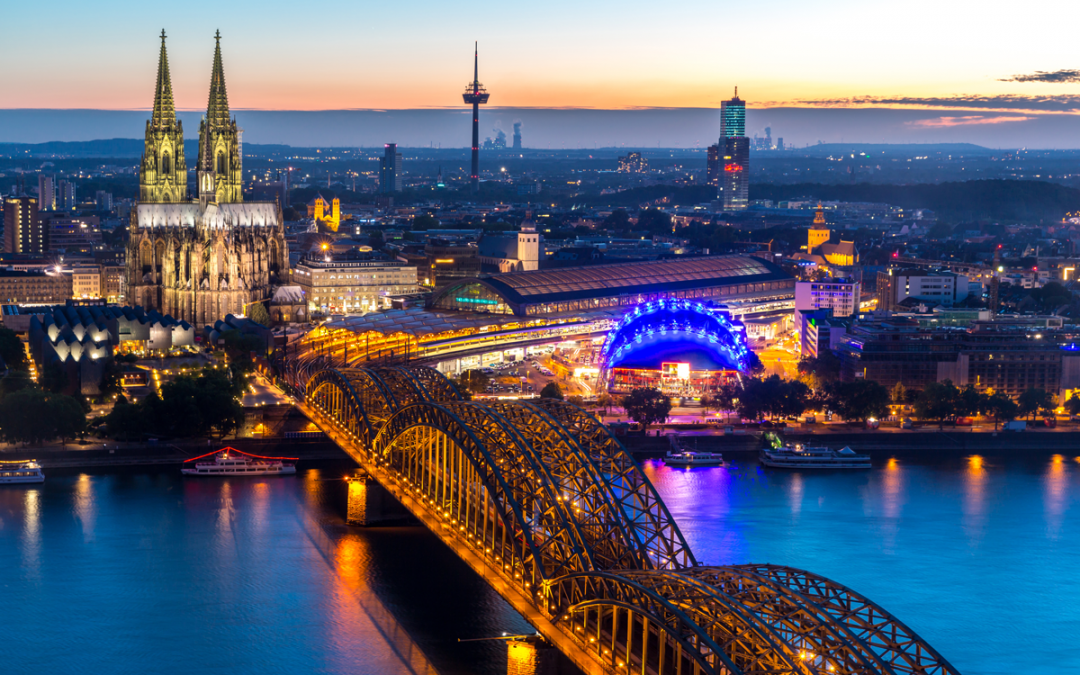 Spending days biking around the city, enjoying the canals, wandering around the narrow streets and having fun nights – these are some of the things tourists may do about Amsterdam. Then, leaving the Dutch days behind, simply hopping on a train and finding themselves in Germany. The train journey takes under 3 hours with ICE High-Speed train. Cologne is a student city, home of the largest German university, and also, one important European transport center.

Being the main station of the capital city, the Amsterdam Central Station is responsible for connecting the city. The station is often used as a meeting point for tours and it is also where the main Tourist Office is located. The station operates trains to other small and main cities around Amsterdam. The station doesn’t offer free wi-fi but it is available in the restaurants.

Cologne is 239 km away from Amsterdam and the train route is operated by ICE – Deutsche Bahn. The journey takes 2h40. The first train leaves Amsterdam Central Station at 00h33 and the last one at 22h48. There are 8 trains doing this route daily. After only 5 stops travelers arrive at Köln Hbf, Cologne main train station. While on the train travelers may enjoy the views and sceneries of the Rhine Valley passing by. 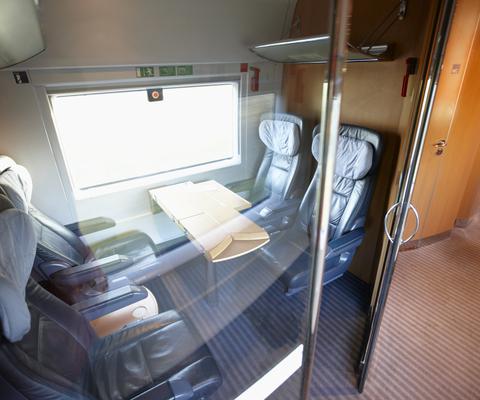 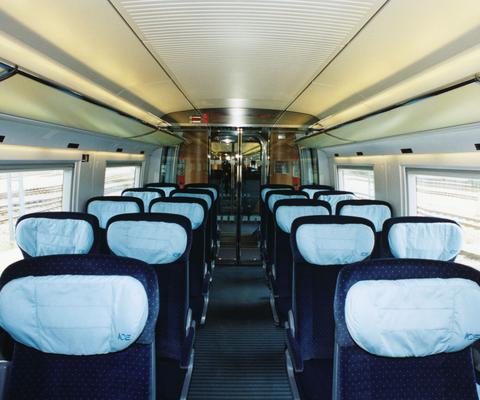 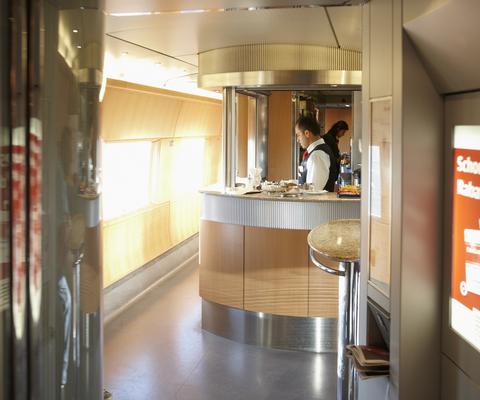 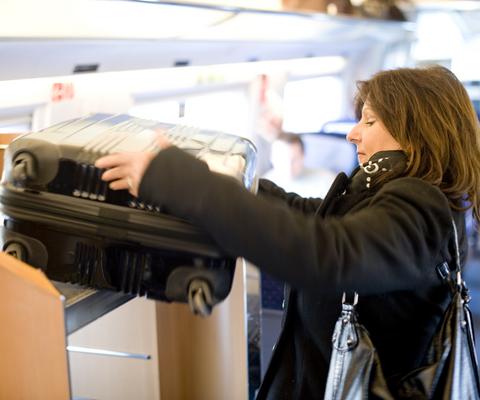 Prices range from €20 to €83 for a one-way trip and tickets are available for booking six months in advance.

The train station is located in downtown and it is served by Thalys, ÖBB Nightjet, and ICE trains. It is next to the spectacular Cathedral of Cologne – a UNESCO World Heritage site. There are shops and bars, toilets, and waiting rooms with lounges of Thalys and DB.

Because of how well-located the train station is, it is completely easy and practical to walk in Cologne. Around the station, there are hotels, hostels, bars, and museums. 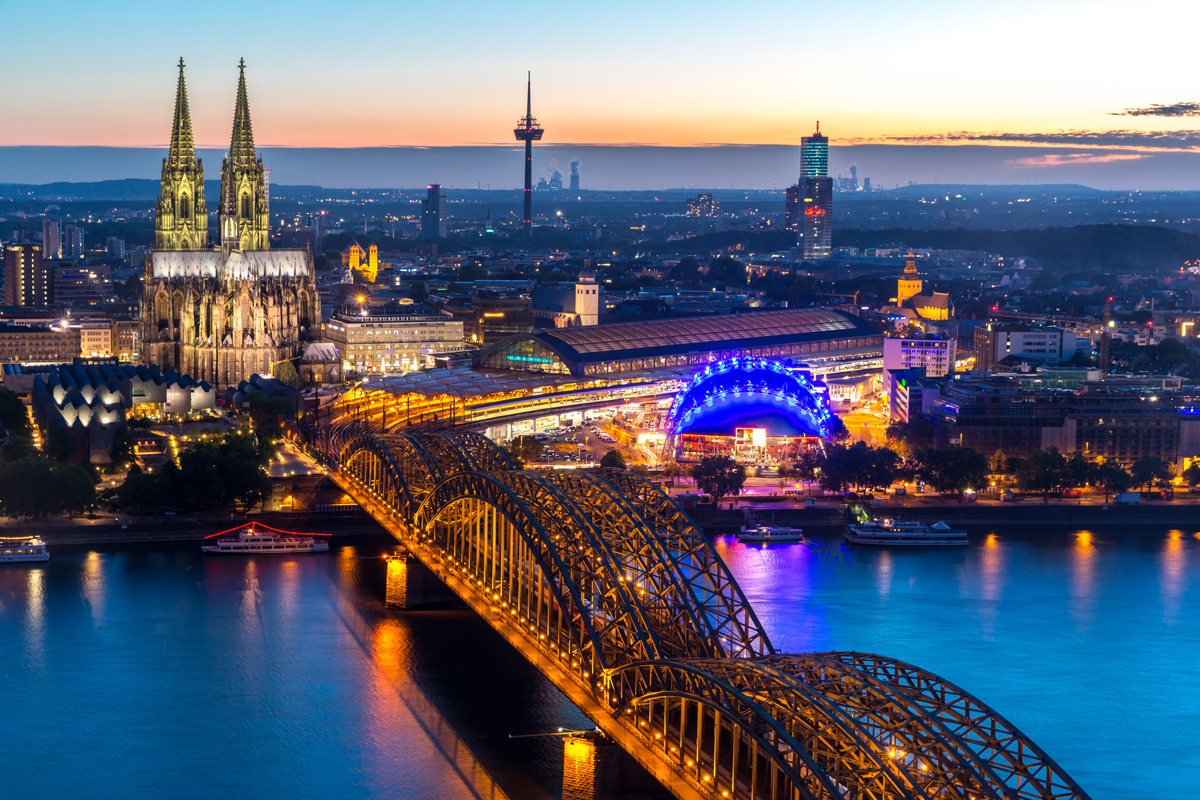