Amsterdam to Paris by Train 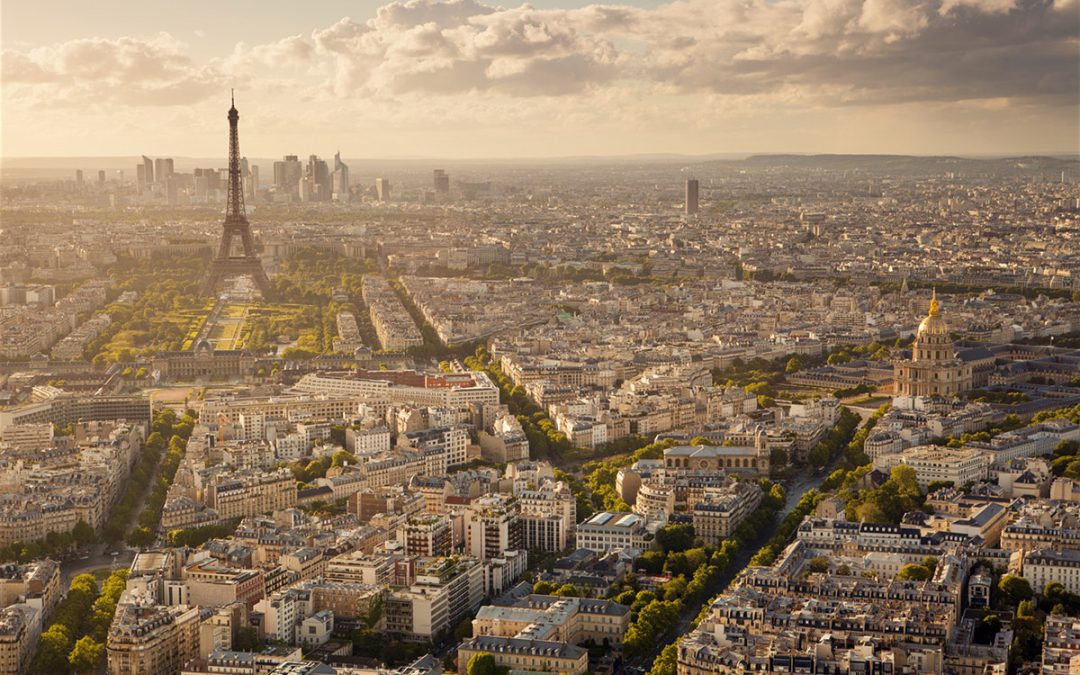 The Amsterdam days exploring the canals, eating Thick Dutch fries and Stroopwafels, wandering around the narrow streets are coming to an end and it’s time to pack and go somewhere else, and nothing better than knowing that the next stop is Paris, the City of Lights. Travelers can arrive in the French capital flying, doing a road trip or what is the most relaxing and enjoyable way in Europe: getting on a train.  Instead of sometimes spend hours between airports and flying, trains are more comfortable and practical. In less than four hours travelers go from the downtown of one city to another one; sometimes stopping midway to explore some other sites. Trains are the most convenient way to get the most of an European travel.

The route from Amsterdam to Paris

The distance from Amsterdam to Paris is 428 km and the journey on the high-speed train operated by Thalys takes approximately 3h26m. There are 11 trains per day leaving Amsterdam Central Station going directly to Paris Gare Du Nord; each one leaves at every hour, the first train at 6:17 am and the last departing at 7:17 pm.

Another option is to stop in Brussels, midway to its final destination. During the first half of the trip, travellers may enjoy the Dutch views and sceneries over the train windows, get some snacks or even sleep. Then, stopping in Brussels for some sightseeing before getting on the other half of the train journey. The stop can last some hours, giving to travellers the opportunity to know another European capital city. So the 3-hour journey can easily become 5 to 7-hour adventure.

It is advisable to arrive at the stations at least one hour before the departure time just in case there is a delay. 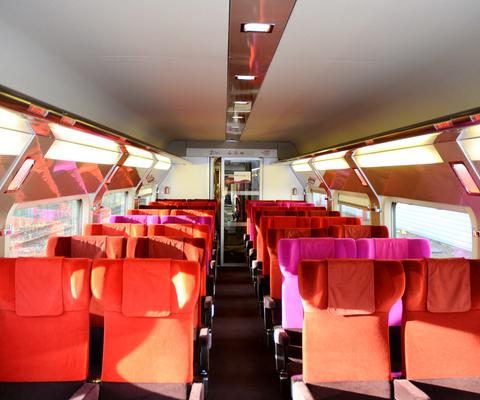 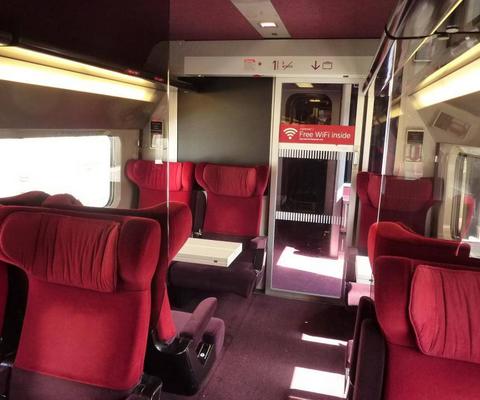 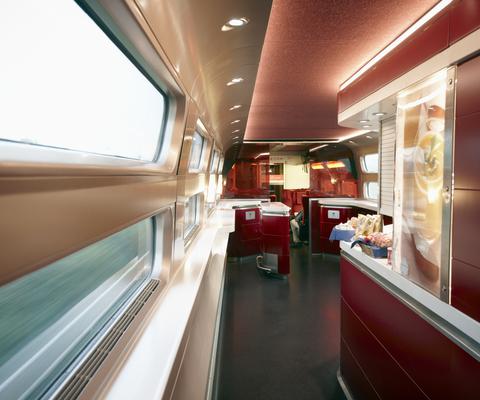 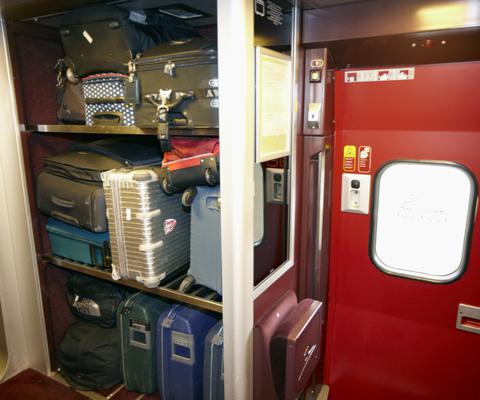 It is a high-speed train and passengers can choose from three classes of travel: Standard, Comfort, and Premium. All of the classes offer individual seats with electric power outlets. Standard and Comfort classes additionally offer the Thalys WelcomeBar with hot and cold drinks as well as the variety of snacks.

Only the Comfort and Premium tickets give access to lounges – the Comfort holders get the NS International lounges at Amsterdam Schiphol Airport or Rotterdam, while the Premium holders get access to Thalys lounges in Paris and also the NS International ones. Plus, the Premium class offers full meal options and a great range of multilingual magazines and newspapers available at the coach entrance.

The ticket prices are between €35 – €250 and they open for booking up to four months in advance.

Located at Amsterdam’s downtown, the Amsterdam Central Station connects the entire city and it is its main station. From there tourists can get anywhere and the station is very well organized. The main Tourist Office is based there as well as the departure of many tourist cruises and tours.

Gare Du Nord is huge but well signalized and it is crowded during rush hours. Visitors can choose to walk, get a taxi or use the subway to do the last bit of their journey

After enjoying the three-hour train experience, it’s time to get the suitcase, get off the train and start discovering Paris. Right after leaving the platform travelers should figure out how to get to the hotel. The subway lines in Paris are so many that it’s easy to mix up the colors and numbers but it is still the cheapest way to get around the city. Once tourists start walking around and then they understand the subway system, the only thing left is to enjoy the best of the French experience Paris can offer. 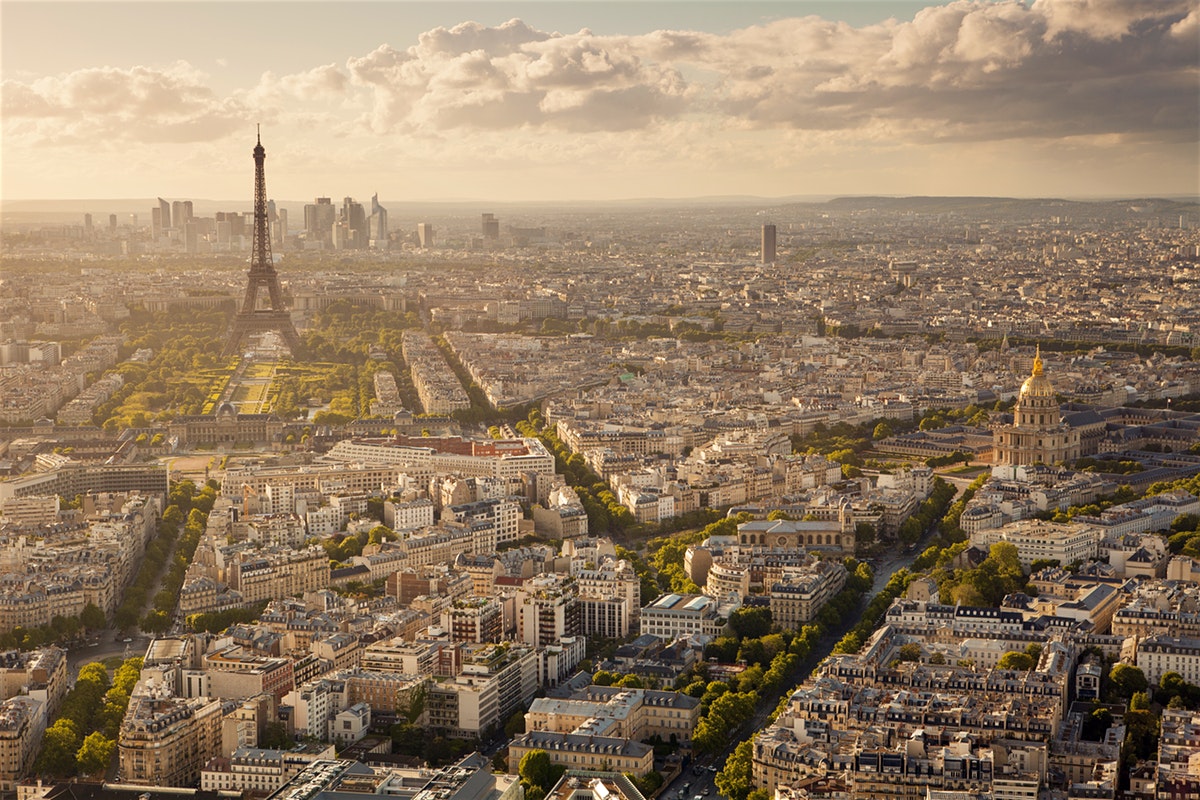