The best things to do in Amsterdam 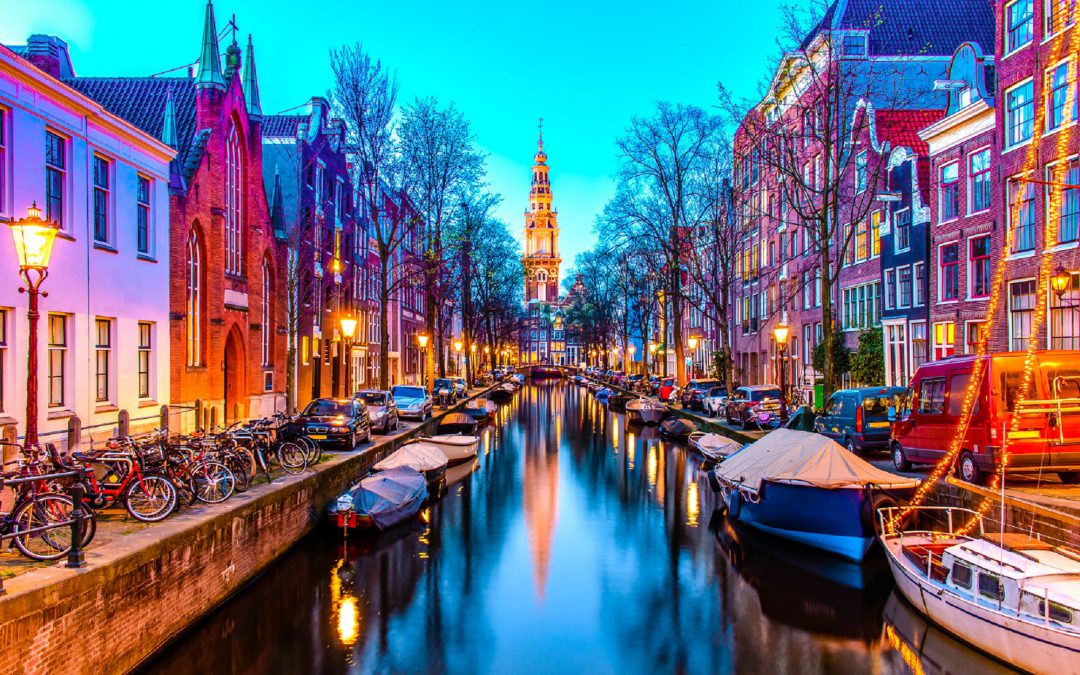 If you are looking for having an alternative and relaxing European experience, visiting Amsterdam can be fascinating. The canals, Stroopwafels, the Thick Dutch fries, the bikes, the tulips, the windmills. Known as the most cycling city in the world, Amsterdam has the great balance between fun and culture.

Located on a five-minute walk from the Centraal Station, the Dam Square is always bustling with tourists and its vibrant vibe. The place has shops, restaurants, historic buildings and its the main spot to start a tour of the city. It is at the Dam Square where the Madame Tussauds is located, together with the Royal Palace.

The house brings people to understand a little more about how life was back in the times during the war. The place is like a museum and it is possible to see documents, photographs, and belongings of Anne. The famous diary is also on display. Because of its meaning, the spot is always with lines, so it’s better to book in advance.

The “IAMSTERDAM” letters are located right in front of the Rijksmuseum in the Museum Square. Taking photos at the sign is very popular, so to avoid the crowd it is better to go around early in the morning.

Only 30 minutes away from Amsterdam downtown, the Keukenhof Gardens is the best spot to check the tulips during its season. In order to enjoy the experience better, the visitor should rent a bike and cycle around the park. Plan the visit ahead as the park has different opening dates every year.

Taking a boat tour around the city is one of the best ways to discover Amsterdam. For sure the canals are the most well-known touristy thing in the city and nothing more magical than cruising around the canals while enjoying amazing city views, some drinks or dinner.

Van Gogh is considered to be one of the most famous and influential painters of its time and as being Dutch, Amsterdam is home of the Van Gogh Museum. The place attracts travelers from all over the world. The museum has in its permanent exhibition pieces such as “Sunflowers” and over more than 200 paintings, 500 drawing, and 700 letters. It was opened in 1973 and had been renewed over the years – making now home not for only Van Gogh works but also other artists: Gauguin, Vallotton, Munch.

Well-known for being the neighborhood of adult entertainment, the Red Light District is a night attraction of Amsterdam. It is forbidden to photograph the place and as prostitution is a legal activity in the city that is the main subject of the district.

8. Cycling around the city

The city of the bikes, that’s how Amsterdam is internationally known. So, visiting the city and not ride a bike isn’t a complete Dutch experience. There are renting shops available and guided tours around the narrow streets in the city.

Vondelpark is the largest park of Amsterdam, located southwest of downtown. It is a perfect spot to enjoy some nature and do some people-watching. It is advisable to avoid the park during late-night hours as the place gets way too dark.

One of the best museums in the city, the Rijksmuseum has collections mostly from the 15th to 17th centuries. Some artists exhibited are Vermeer and Rembrandt. The building has just a stunning architecture and it gets busy very quickly so arriving early is the key. 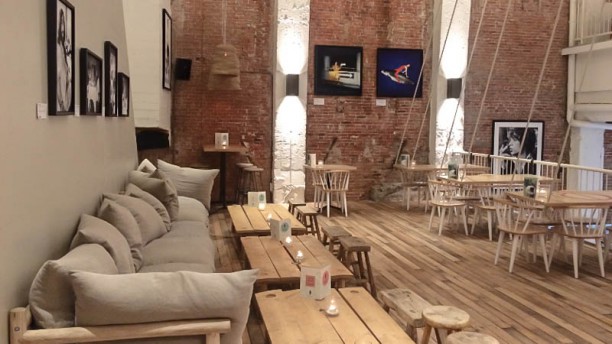 Ideal spot for breakfast, this café is a great option for a quick stop or to spend some hours working. The menu has interesting healthy options. The place is huge giving the atmosphere a very peaceful vibe.

For those who are enjoying a morning at the Rijksmuseum, this café is only a short walk away. The spot is pretty popular during the weekend. Its cozy atmosphere with the healthy and colorful menu options are worth visiting. If you are a fan of fermented beverage, visiting and doing the tour experience is a must-do. Located at the old Heineken Brewery, it is possible to know all the journey of the popular beer. The tasting experience is only possible for those 18 and older.

Imagining enjoying a delicious meal while looking at a stunning panoramic view of Amsterdam. The restaurant has a relaxed atmosphere during the day and becomes a trendy restaurant and bar with live music at night. The menu is refined, the service is fine and perfect for a bustling hang out with friends. 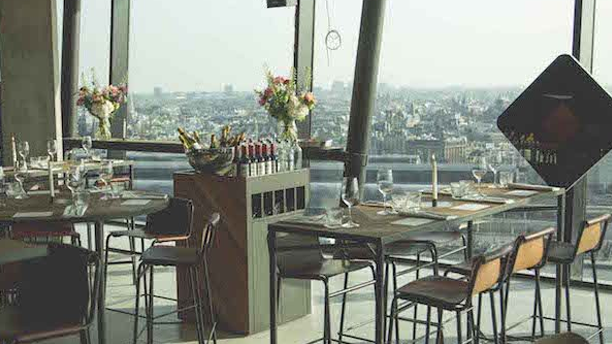 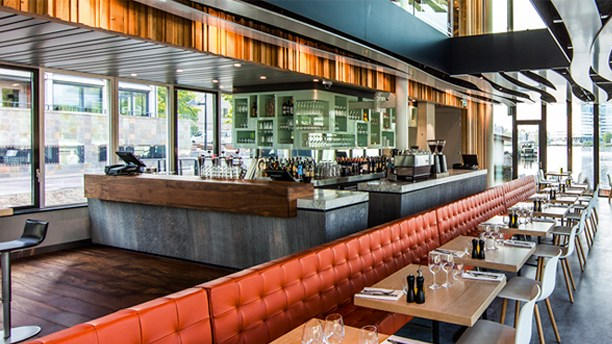 The restaurant has its own concept: there isn’t a menu. A number of courses can be chosen and then you enjoy the experience. The courses are a mix of Asian and Nordic cuisine. The place is ideal for a romantic dinner. Tables are easier booked for lunch.

This is where some Dutch dishes can be found, such as pancakes with Stroop (which is “syrup” in Dutch). The restaurant is located in a more agricultural neighborhood and because of that the ingredients and the environment are more eco-friendly. The place serves the pancakes, an array of sandwiches and soups besides some local beer. 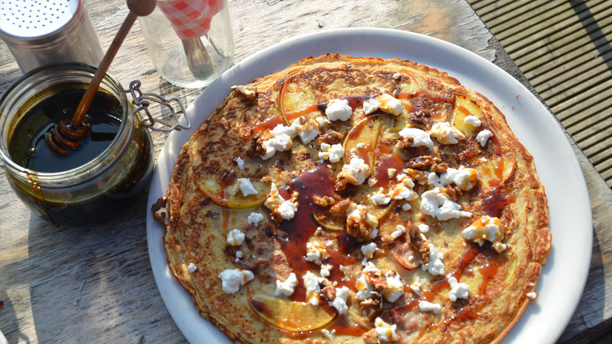